About the newly added 10 Ramsar Sites 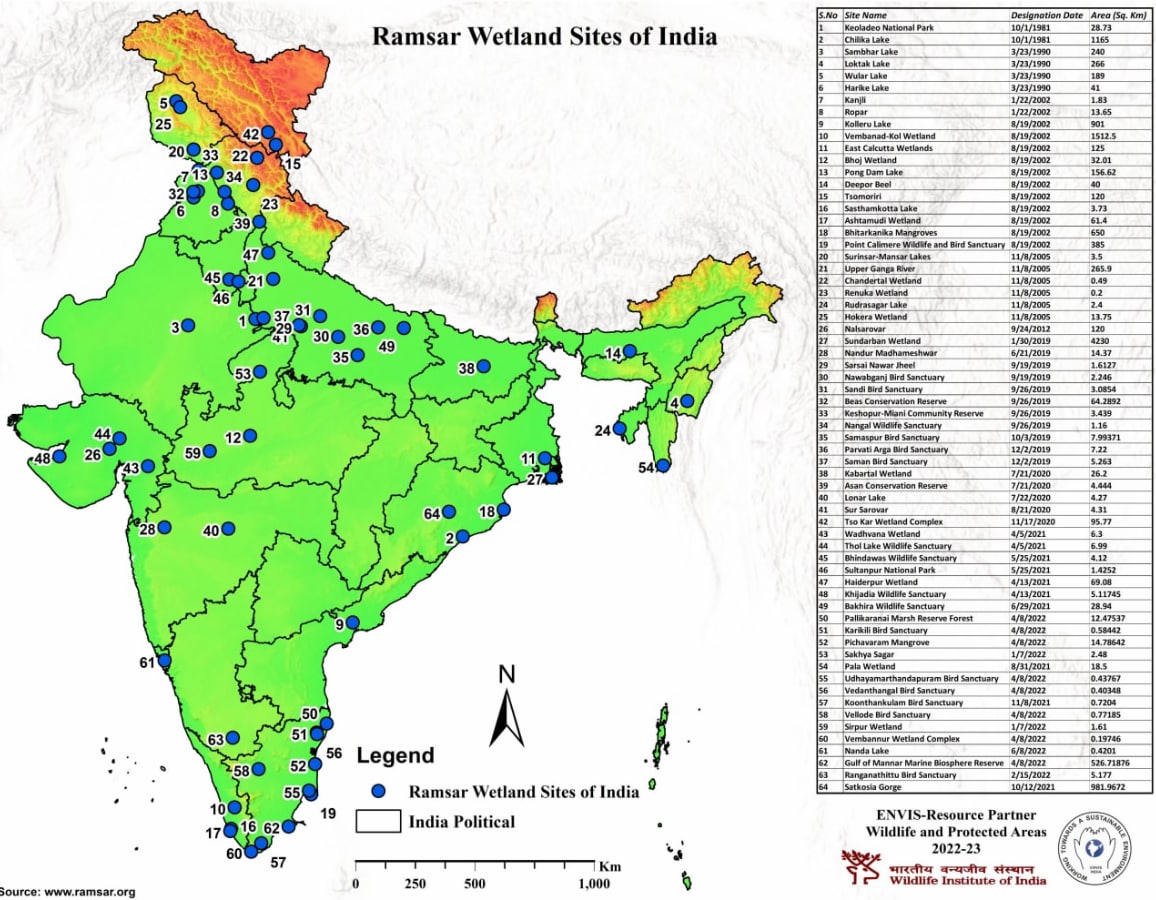 India declares itself free from bird flu: All about it-Prelims-2017