The development cycle of tropical cyclones may be divided into three stages: 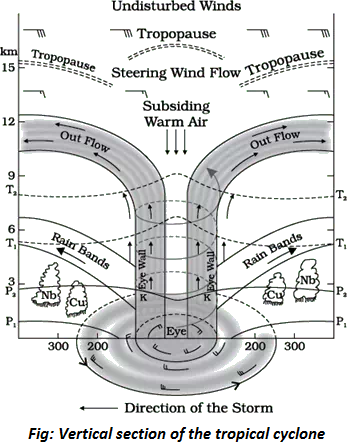 There are many structural and non-structural measures for effective disaster management of cyclones.