Contents hide
1 Here’s a look at five reasons why Finland has the cleanest air in the world
2 Discard motor vehicle ownership by 2025
3 60
3.1 SHARES

The concentration of fine particles in Finland is less than six micrograms per cubic metre, which is less than the lowest level on the globe. Pia Anttila of the Meteorological Institute told Finish media, the Nordics, Canada and Estonia are all far away from concentrations of polluting industry.

Indeed the easiest way to reduce air pollution is to limit the practice of coal-fired power plants, transportation, deforestation, and waste burning, among other sources. To your surprise, Finland has as less as 55 people living with an average population density of 17 inhabitants per square kilometre.

” There are also few inhabitants and little traffic in Finland, ” Anttila added. 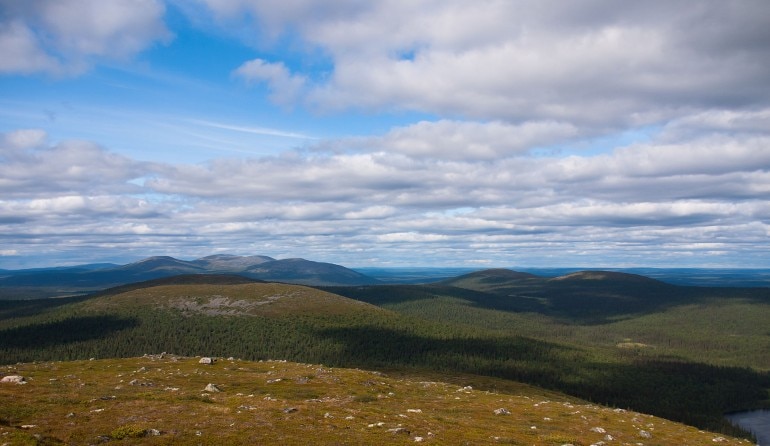 We cannot take trees for granted. They are life savers!

Finland wins the chart of the cleanest air in the world because it has a thick green cover of forests and trees.

It has more forest in comparison to any European country. Pallas-Ylläs-tunturi National Park is one of the most amazing places.

It has 11th largest green cover in the world. There 73 per cent firs, birches and oaks and 95 per cent of Suriname. 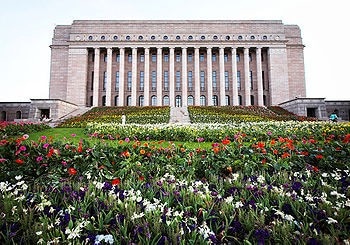 The government invests in renewable energy, protects forests and lakes, and promotes the adoption of electric vehicles.

The government has envisaged making the capital city, Helsinki, free from the motor vehicle by 2025, for they are building quality transport system on public demand.

Currently, the city has 2,400 miles of cycle lanes, which have been used by the civilians.