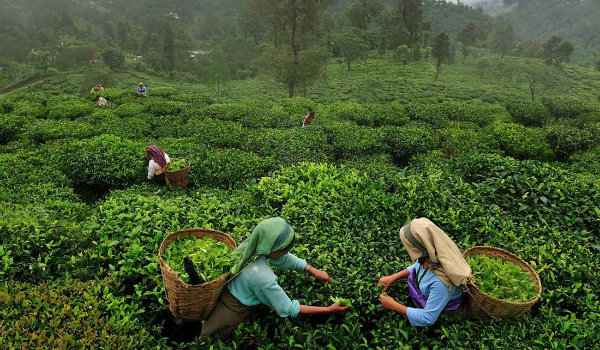 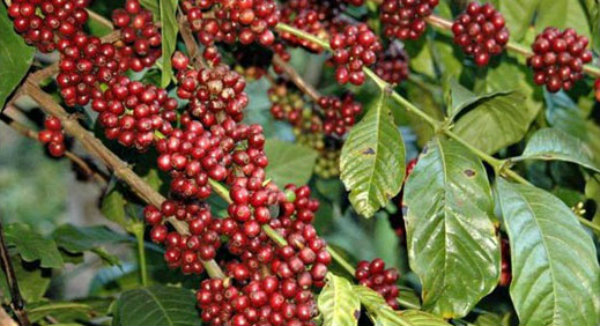 The system operates on power generated using solar PV (photovoltaic) system. The photovoltaic array converts the solar energy into electricity, which is used for running the motor pump set. The pumping system draws water from the open well, bore well, stream, pond, canal etc. The system requires a shadow-free area for installation of the Solar panel.

Rice is the most important kharif crop of India. It is grown in rain fed areas with hot and humid climates, especially the eastern and southern parts of India. Rice requires a temperature of 16–20 °C (61–68 °F) during the growing season and 18–32 °C (64–90 °F) during ripening. It needs rainfall from 150–200 centimetres (59–79 in) and needs a flooded field during the growth period.

These are rabi harvests rather than crops as that term is usually applied to annuals and not perennials: