i) Core zone: No human activity is permitted in this zone-most protected area –contain endemic plants and animals-conserve the wild relatives of economic species and also represent important genetic reservoirs having exceptional scientific interest-protected region, like a National Park or Sanctuary/protected/regulated mostly under the Wildlife (Protection) Act, 1972.

ii) Buffer zone: It surrounds the core area, where a limited access permits to local people for the gathering of resources-Research and educational activities

iii) Transition or Free zones: It is the outermost zone, which is open to human settlements and resource gathering-settlements, croplands, managed forests and areas for intensive recreation

Why Do We Need Biosphere Reserves?

World Network of Biosphere Reserves in India based on the UNESCO Man and the Biosphere (MAB) Programme list: 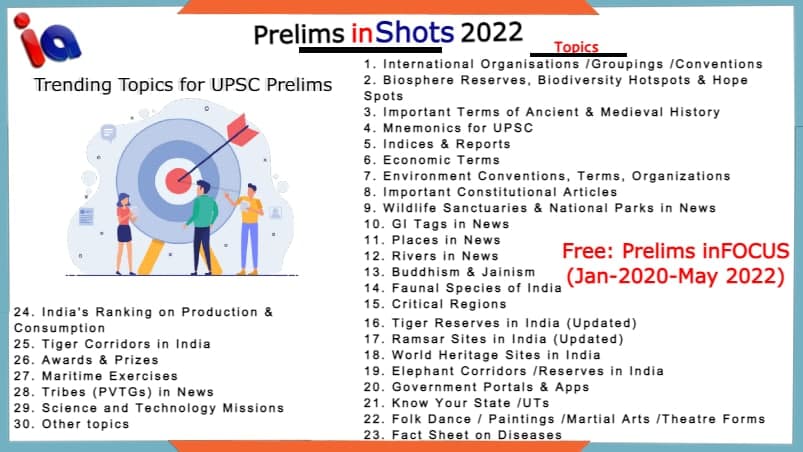