Delta is a “depositional feature of a river formed at the mouth of the river. These are wetlands that form as rivers empty their water and sediment into another body of water, such as an ocean, lake, or another river. 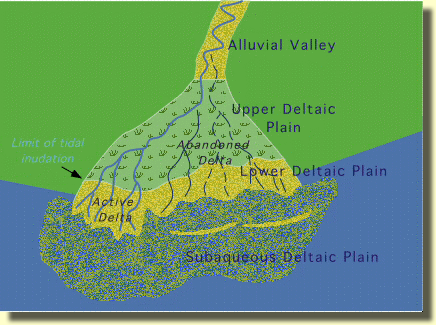 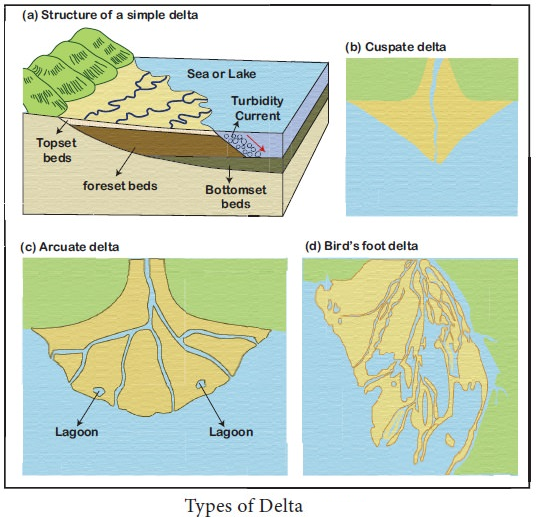