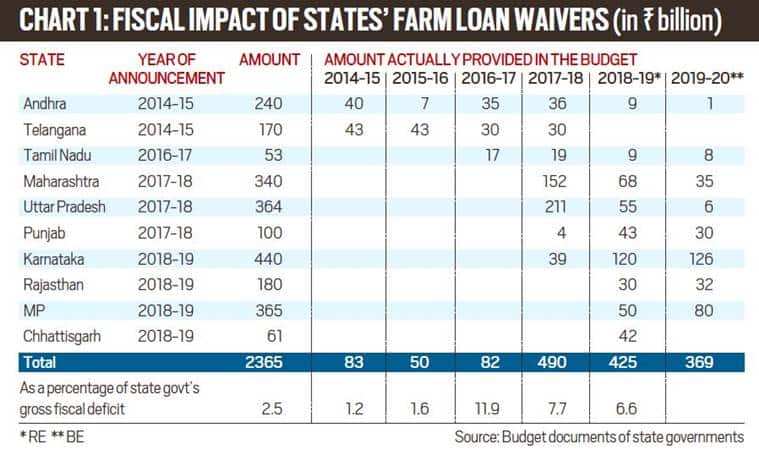 What has been the impact on state finances? What is the impact on economic growth, interest rates and job creation? So, are the states increasing their fiscal deficits or cutting capital expenditure? How much do state finances matter for India’s macroeconomic stability?

Anatomy of a decline

What is zero budget natural farming?

The anatomy of banking frauds

An alternative to privatization of public sector banks

The rise and fall of the WTO