Fiji, Niger and Tuvalu have deposited instrument of ratification of the Framework Agreement of the International Solar Alliance (ISA) in the recently held 5th meeting of International Steering Committee (ISC) of the ISA.

Location of the countries: 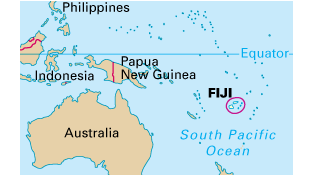 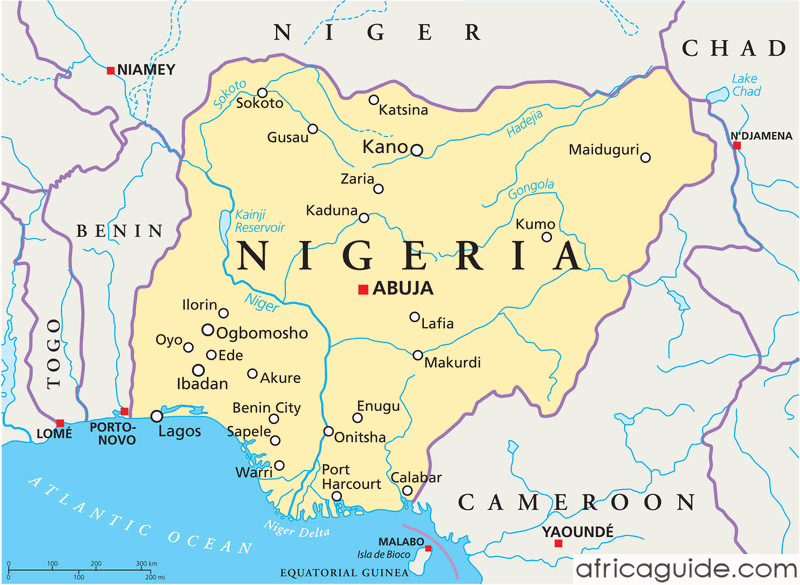 How many Rohingya are in India, what is their status?