What are the First Advance Estimates of GDP?

What are the main takeaways?

Average Indian is much worse off: 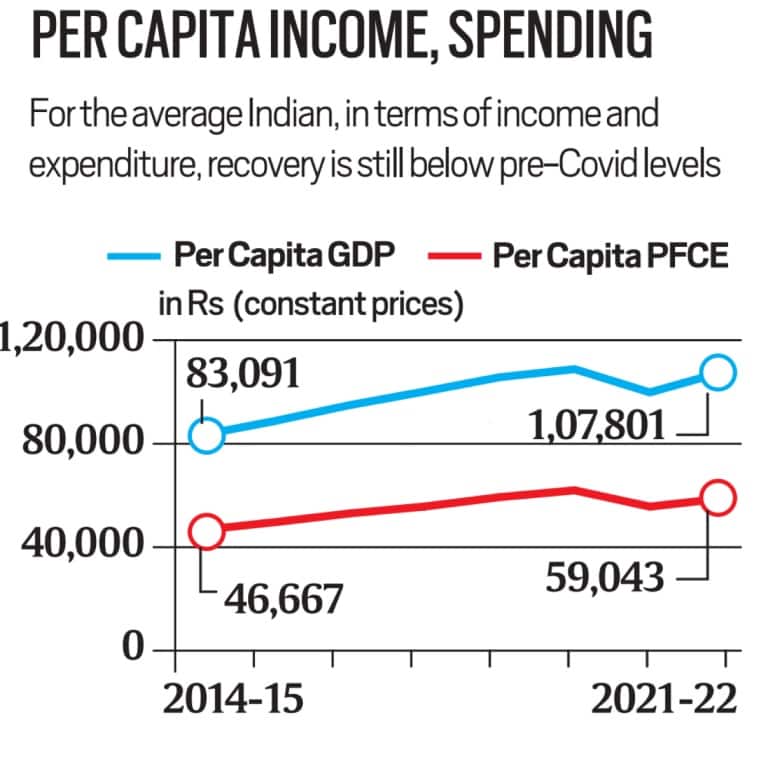