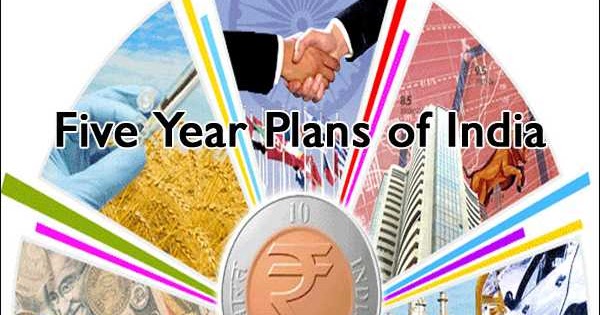 Note: With the Planning Commission dissolved, no more formal plans are made for the economy, but Five-Year Defence Plans continue to be made. The latest would have been 2017–2022. However, there is no Thirteenth Five-Year Plan.