What is Base Erosion and Profit Shifting (BEPS)?

Key Issues from Indian Side

The common criticism of the G20 format 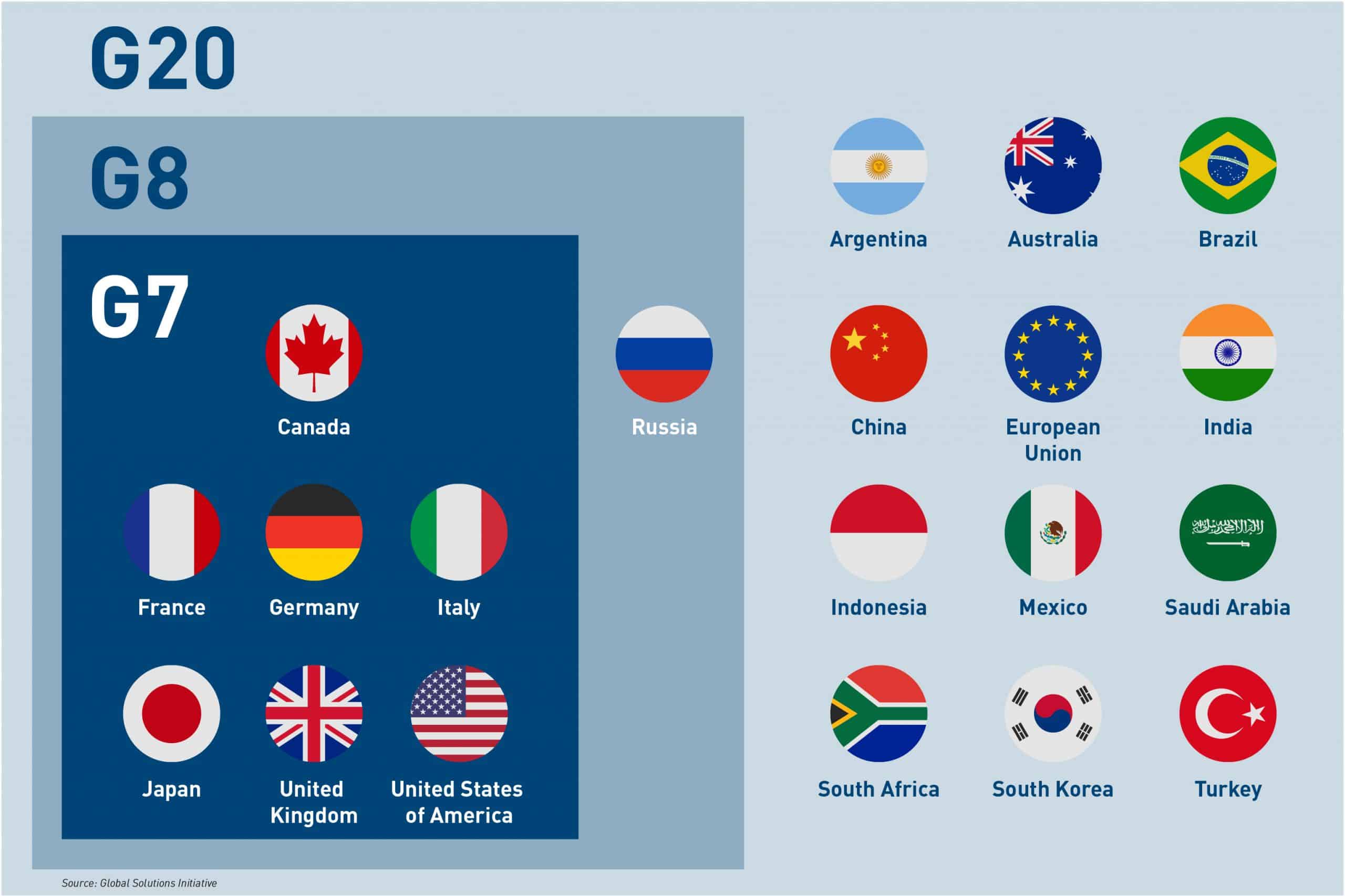