Significance of G7 for India

How the G-7 summit works

·         Recently, Build Back Better World Initiative or B3W is an initiative has been undertaken by G7 countries.

About Build Back Better World Initiative

WHAT THE G7 CORPORATE TAX DEAL MEANS FOR INDIA

What is G7 corporate tax deal?

Why the minimum rate?

Who are the targets?

What does the G7 do?

The limitations of G7

Need for a new institution 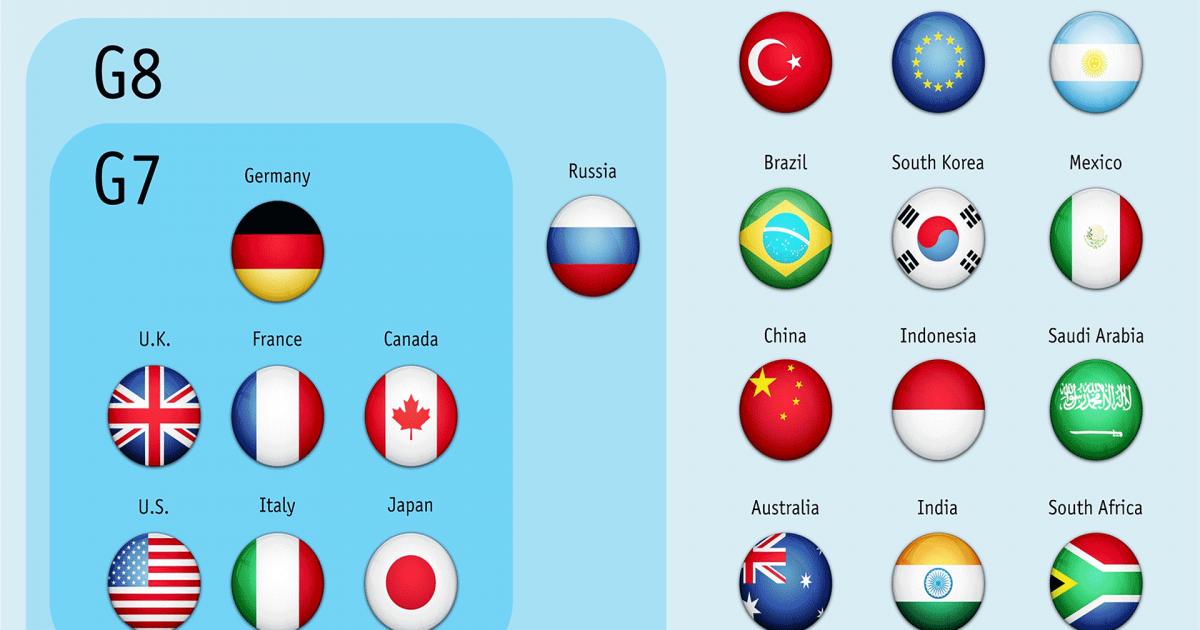