The Constitution (One Hundred and Twenty-Second Amendment) Bill, 2016, for introduction of Goods and Services tax in the country was introduced in the Parliament and passed by Rajya Sabha on 3rd August, 2016 and by Lok Sabha on 8th August, 2016. Consequent upon this, the Hon’ble President of India accorded assent on 8th September, 2016, and the same was notified as the Constitution (One Hundred and First Amendment) Act, 2016. As per Article 279A (1) of the amended Constitution, the GST Council has to be constituted by the President within 60 days of the commencement of Article 279A. The notification for bringing into force Article 279A with effect from 12th September, 2016 was issued on 10thSeptember, 2016. 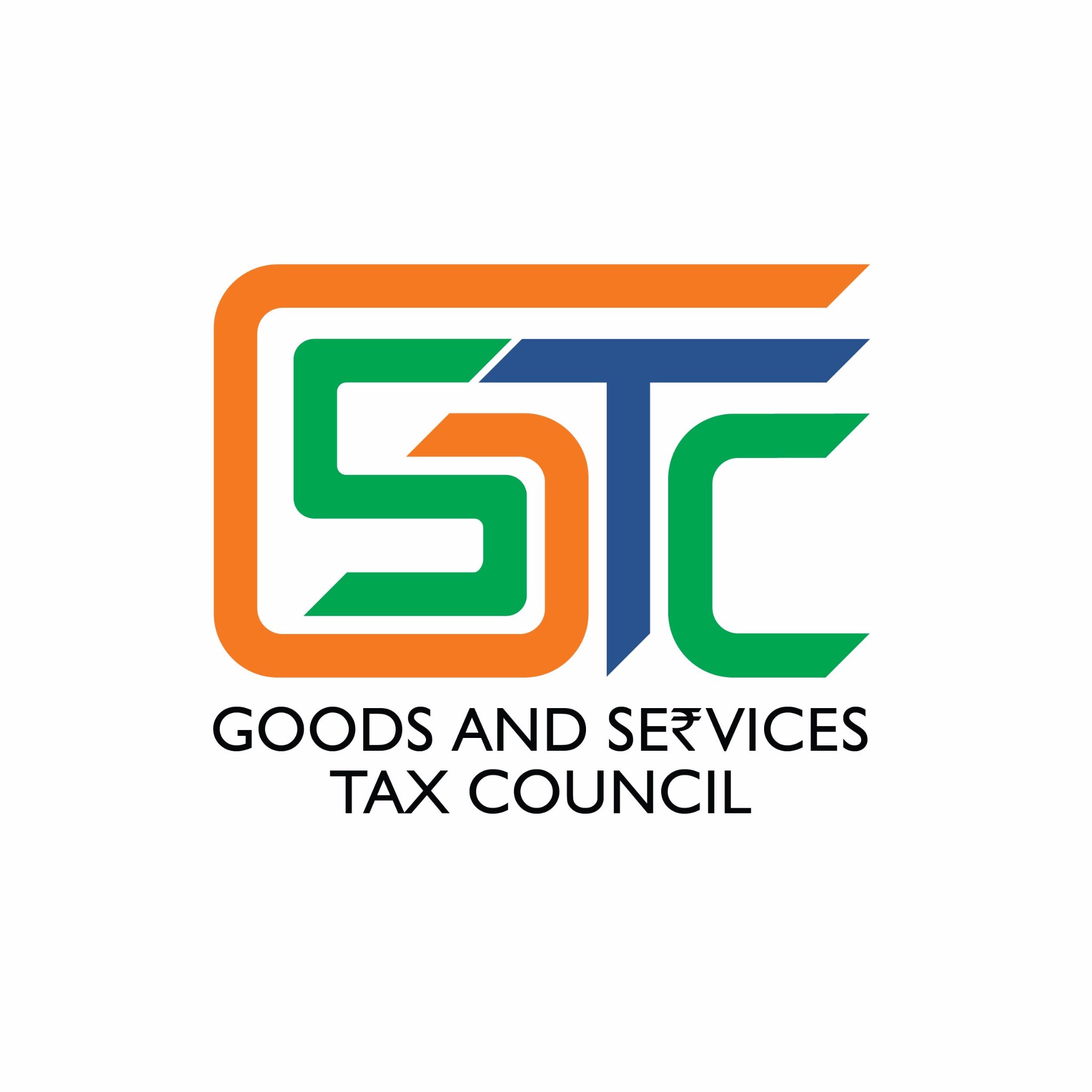 What is GST Council?

How is it composed?

What is the mandate of GST Council?

How the council do takes a decision on any tax issue?

Every decision of the Goods and Services Tax Council shall be taken at a meeting, by a majority of not less than three-fourths of the weighted votes of the members present and voting, in accordance with the following principles-

Will absenteeism of any state or vacancy/ies halt the decision of the council?

Is there any provision for resolving the issues arising among the different parties of the council?

For More Such Indian Polity and Constitution Notes: Click here