Important Data and Facts for Mains-September 2021 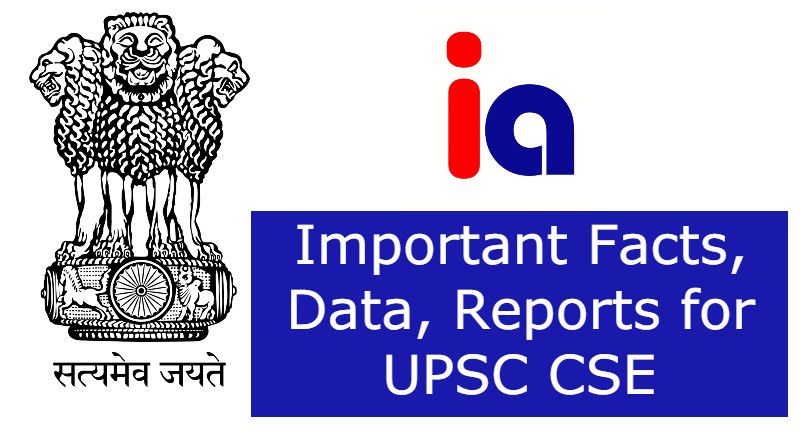 Steps taken for such improvement

About Botanical Survey of India (BSI)