Ambitious north-south river-linking project has been proposed in India as well. However, it has come under criticism for potentially disturbing fragile ecosystems.

Where are these two areas?

What is the importance of this region?

How significant are they for the military?

Tactical significance of the lake

Fingers in the lake 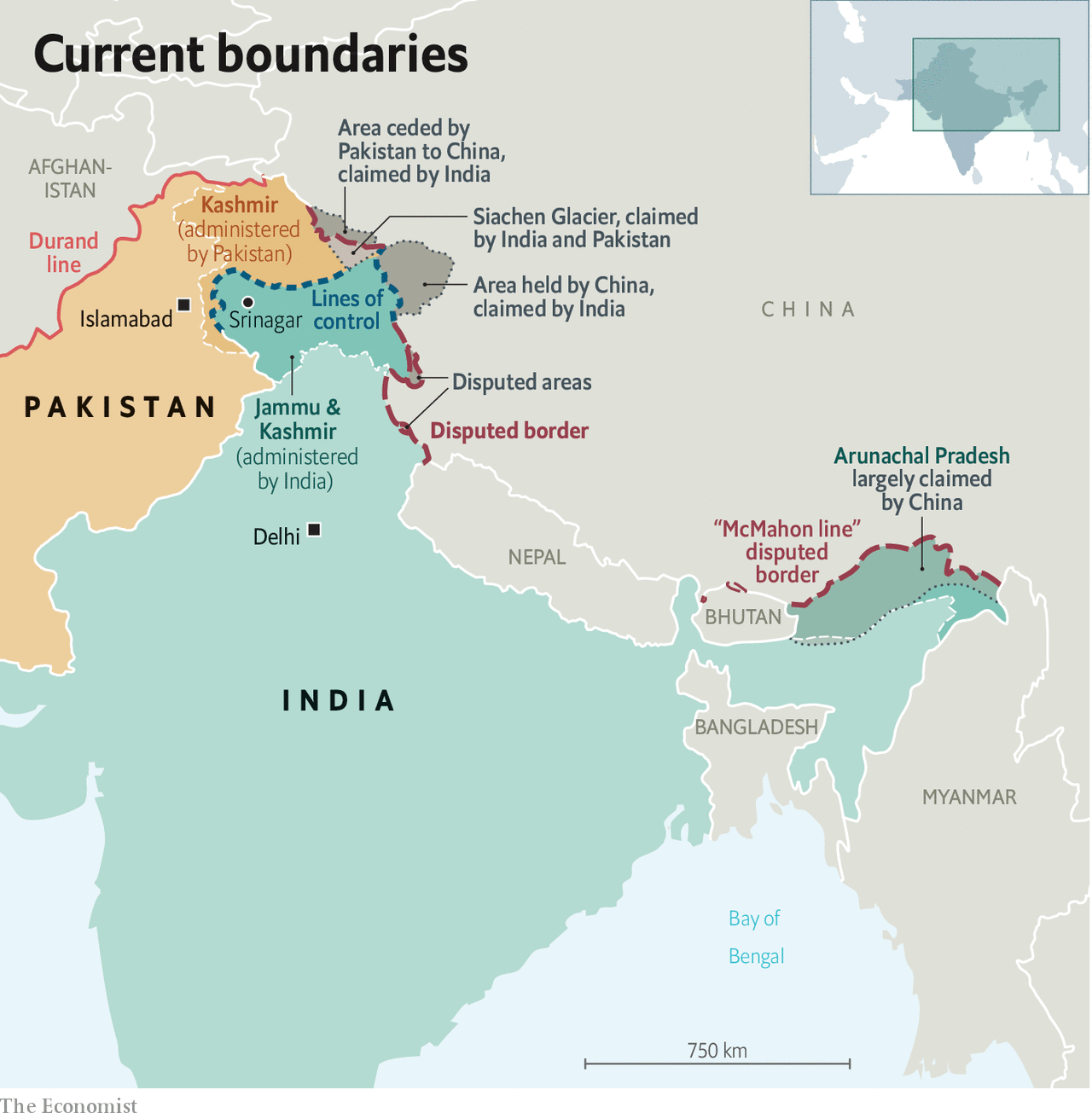 Quad and Quad Plus

Effect of the Galwan Valley incident

Is the India-China conflict intractable

Why China is worrying?