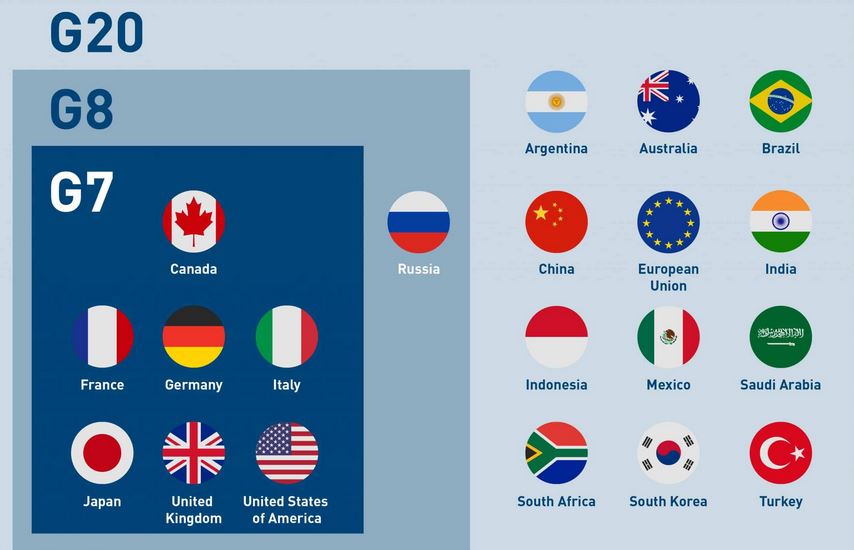 Energy security: Why India needs to step on the gas