The India-Pakistan relationship, since the creation of both the nations in 1947 has been rocky, where the nations have been involved in four wars.

Kashmir has been the bedrock issue between both the nations and has been an unresolved boundary dispute.

Terrorism, particularly targeting India which is bred on Pakistani soil is yet another major issue which has mired the relationship.

Present Context and the Issues in India-Pakistan Relationship

Pakistan Politics and the Impact on India-Pakistan relationship 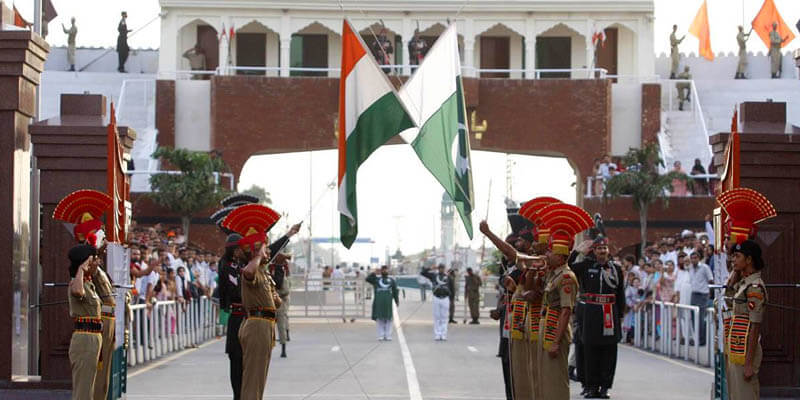 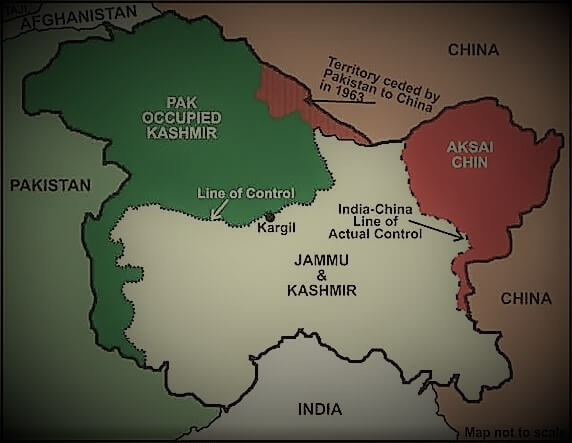 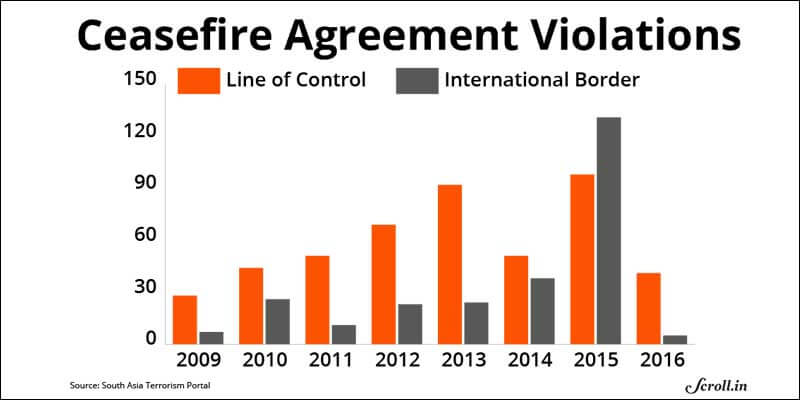 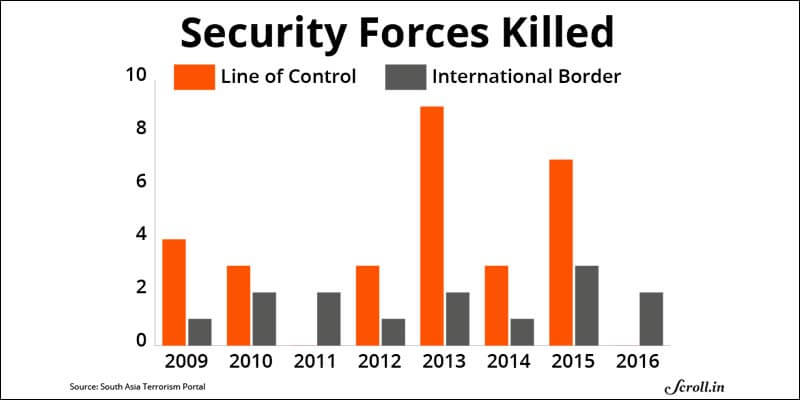 The Curious Case of Kulbushan Jadhav

India-Pakistan Relations: Positive initiatives which were taken in the past 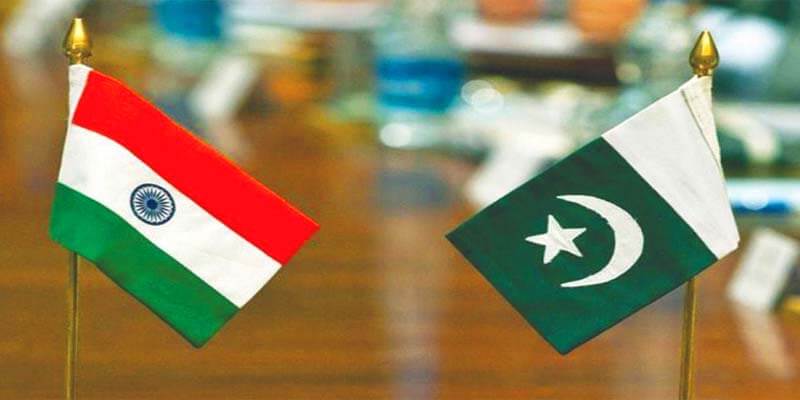 A couple of important points agreed upon in Ufa were:

Ufa Agreement has now become a new starting point of any future India-Pakistan dialogue, which is a major gain for India.

However, despite all the initiatives, there is always a breakdown in talks. Thus, more needs to be done for developing peaceful relations. With India and Pakistan both being two Nuclear States, any conflict can lead to a question mark on the existence of the subcontinent as well as the entire planet, especially with the border being ‘live’ almost all the time.

Benefits, which can be accrued from a good India-Pakistan Relationship