Findings of the study 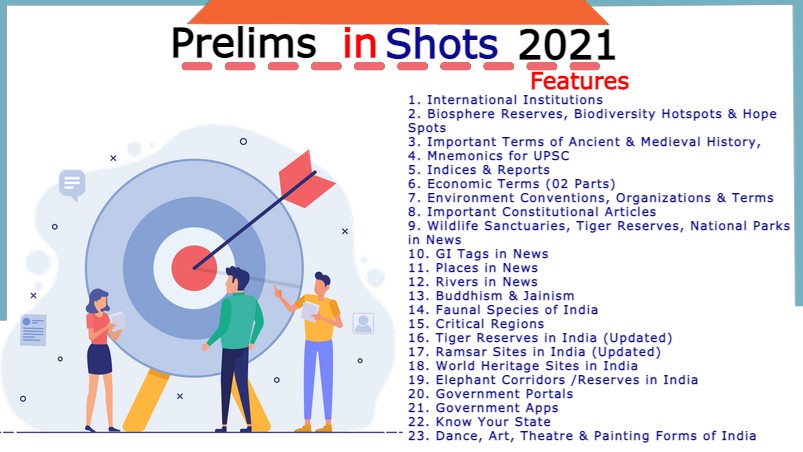 What is the Neptune Declaration?

What is the International Court of Justice?