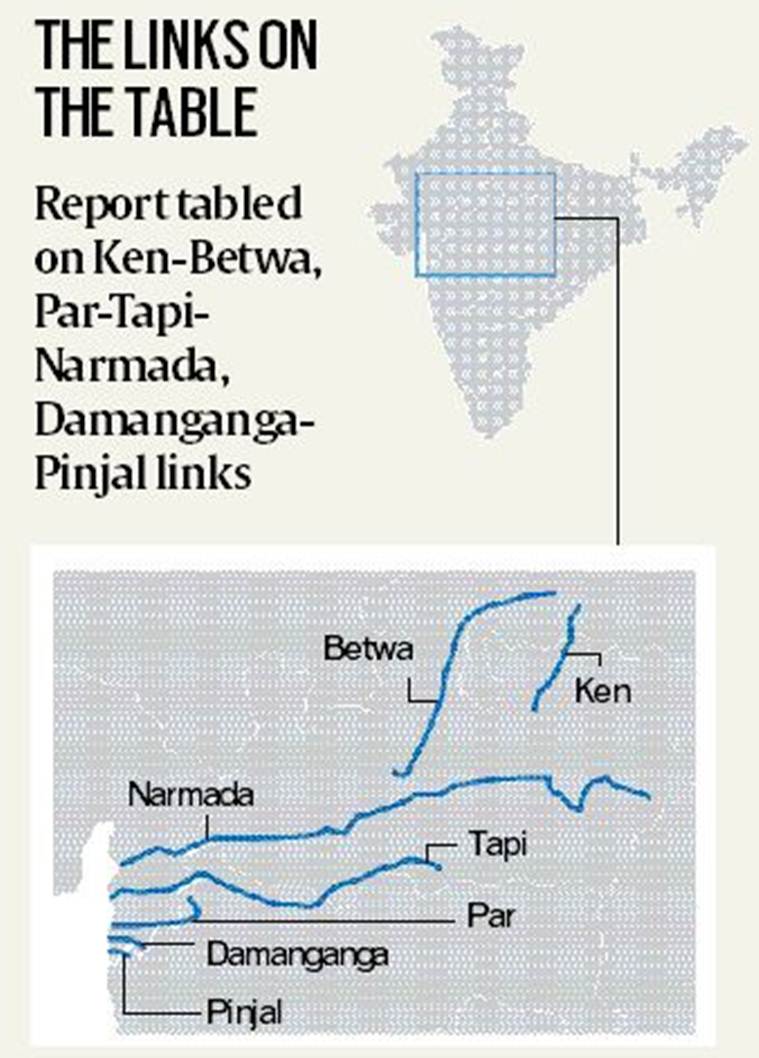 India also has a National Water Development Agency (NWDA), which was set up in 1982, to conduct surveys and see how feasible proposals for interlinking river projects are.

Time to review India’s ‘no first use’ doctrine

What Marrakesh achieved, what’s ahead in climate change fight now