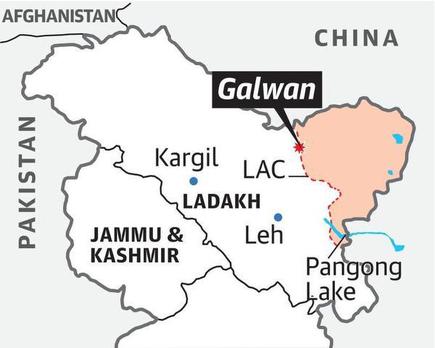 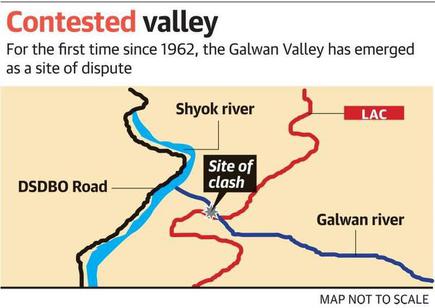 What is particulate matter and how does it affect you?