About Sacred Ensembles of the Hoysalas 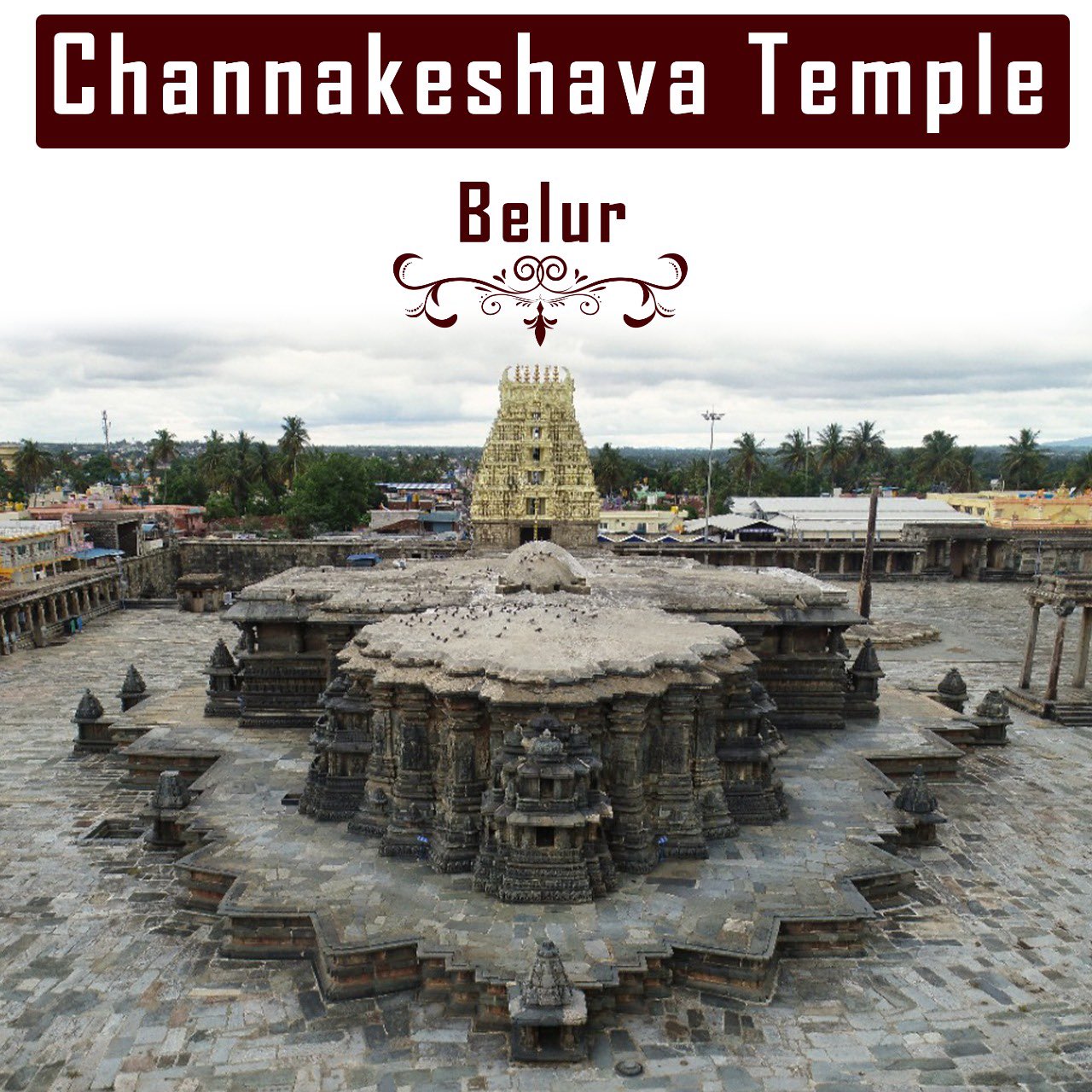 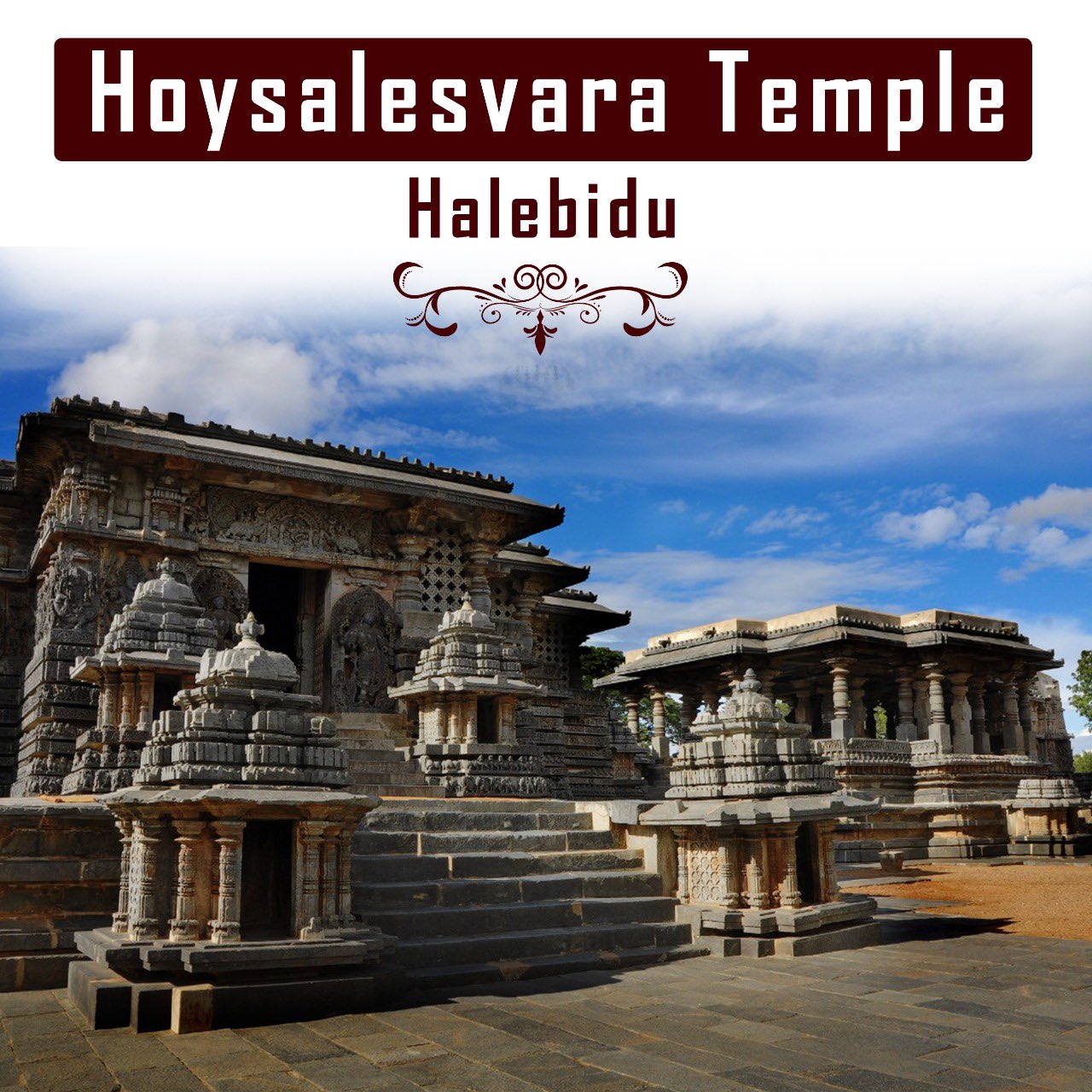 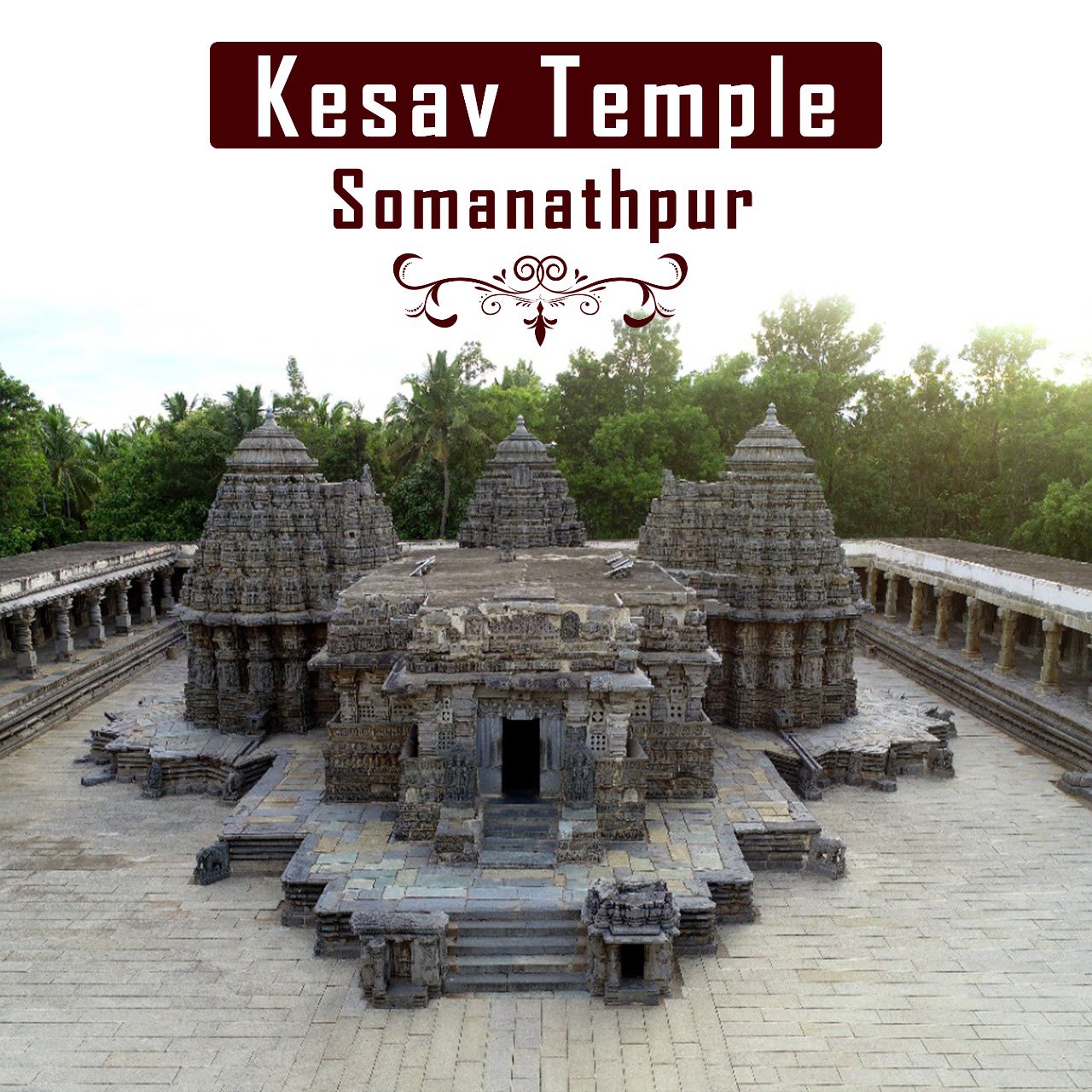 Report on ‘Women in Prisons’ launched