These trends emerge out of state-wise data tabled by the Ministry of Health and Family Welfare in reply to a question during the recently concluded Parliament session. 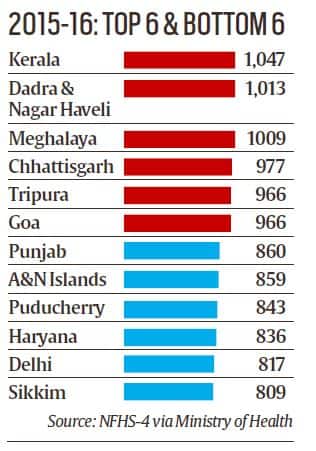 Maternal mortality ratio in the country drops to 130 from 167

What is an electoral bond and how do we get one?

Assam, Odisha, Uttar Pradesh worst states to be born in

Special and Differential Treatment (S&DT) in the WTO
Powered by IAS ABHIYAN
Translate to other Indian Languages
error: Content is protected !!