In a new report that looks at the working conditions of police in India, one key finding is about the political pressure perceived by police, and the extent to which this hampers their investigations.

‘Status of Policing in India Report 2019: Police Adequacy and Working Conditions’has been prepared by Common Cause and the Lokniti programme of the Centre for the Study of Developing Societies (CSDS). Among its findings:

28% police personnel believe that pressure from politicians is the biggest hindrance in a crime investigation. Taking into account various kinds of obstacles, 2 in 5 police personnel believe that these pressures are the biggest obstacle in crime investigation. The other obstacles cited were related to society, legal systems and internal working systems in police 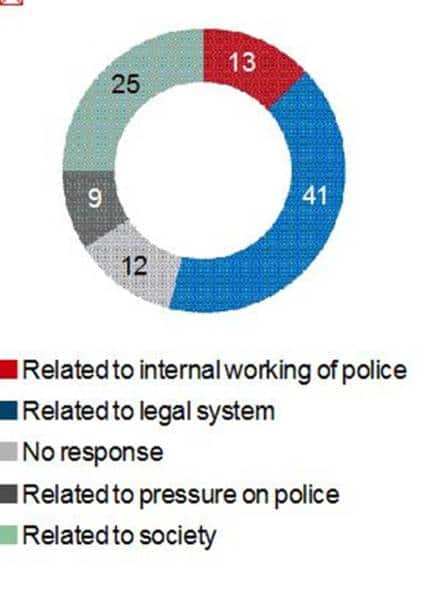 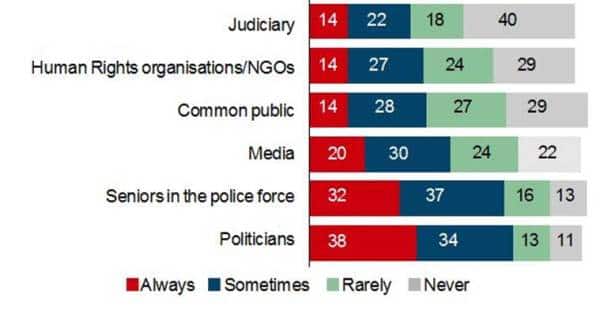 This proportion drops to one-fifth of the police “always” facing pressure from media, while about 14% reported that they “always” faced pressure from human rights organisations/NGOs, judiciary and the common public in cases involving influential people

Speech of The Vice President of India on Judiciary