The title reflects the difficulty we face when trying to make a short list of achievements. There are many others who would fit into this list and it is not intended as a comprehensive or complete list in any way. Notable omissions include Narendra Karmarkar’s work in developing the first efficient algorithm for solving linear programming problems, Salim Ali’s work in ornithology, C.V. Vishveshwara’s calculations of black hole mergers and more recently Agarwal, Kayal Saxena’s method of primality testing. In any case, here is presented a short account and a picture of some great work and some great people we need to feel good about in science. 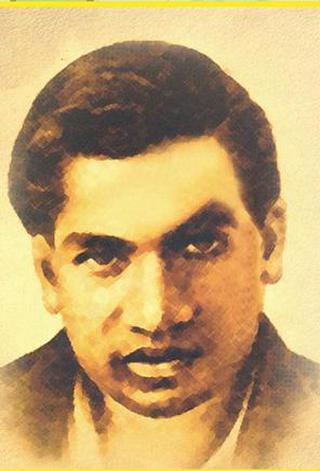 Srinivasa Ramanujan’s untamed genius has made him today a byword among all who study mathematics. His brilliant work includes close to 3,900 results in the form of identities and equations. It is impossible to select one work that shines above all, but for ease of explanations, we can look at his derivation of the partition function in number theory. Take a number, e.g. 4. It can be written in the following ways (0+4), (1+3), (2+2), (1+ 2+ 1) and (1+1 +1+1). There are thus five partitions of the number 4. As the magnitude of a number increases the size of its partitions grows, and it becomes very difficult to count them. For many years people had tried to develop a formula for counting partitions. In one major work Ramanujan and Hardy brought out was an expression that gives the exact computation of partitions of an integer. Ramanujan was the first Indian scientist to be accepted as a Fellow of the Royal Society, London, a top honour given by the British scientific establishment. 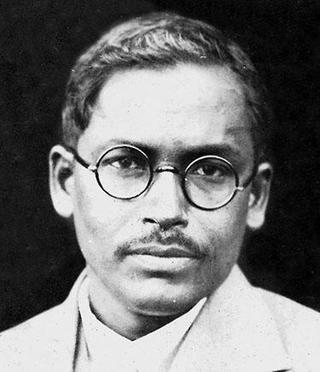 Some people, when they enter the fray, bring in with them change, like a rush of air when you open the doors on a windy day – Meghnad Saha was one such. He was famous for his theory of stellar

ionization, which explained the origin of stellar spectra. According to a biography posted in the Vigyan Prasar’s website, this was one of the most important contributions made by an Indian to science in the 20th century. Whether it was in teaching nuclear physics, setting up the country’s first cyclotron or building Institutions, Meghnad Saha was a master at it. He was elected as a member of parliament from south Calcutta constituency in 1952 as an independent candidate. He died in 1956 at the age of 63.

CV Raman and the Raman effect 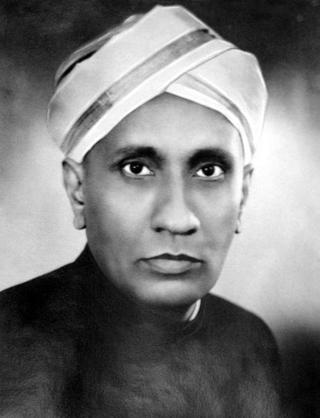 CV Raman won the Nobel prize in 1930 for his experiments in light scattering and the phenomenon which came to be known as Raman effect in his honour. When light is passed through a material, the photons in the beam excite the atoms of the sample. When these photons re-emerge, they can have higher or lower energies than the photons making up the original incident beam of light. This is because some of the energy is either absorbed or added to by the interaction with the material. As a result, the colour of the incident light can differ from the colour of the emergent light. This effect is used as a way of probing the properties of materials depending on the way they interact with light. 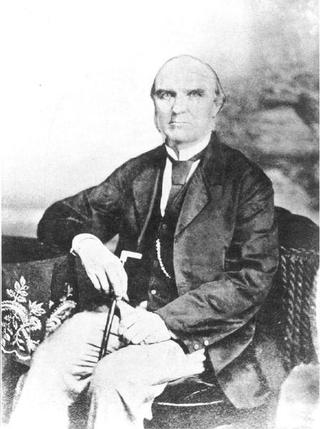 Norman Pogson was a much decorated British astronomer who worked in the Madras observatory, which was moved into Madras in 1792 and managed by the British East India Company. Pogson discovered many small asteroids and observed many comets, but the discovery he is famous for is that of the gas Helium. True to its name which is derived from Helios meaning the sun, helium was discovered not on earth but on the sun. Watching a solar eclipse from Machilipatnam on August 18, 1868, Pogson and his team spotted a bright yellow line in the solar spectrum and attributed it to a new element. Later, confirming this, Norman Lockyer gave the element its name as we now call it – helium. 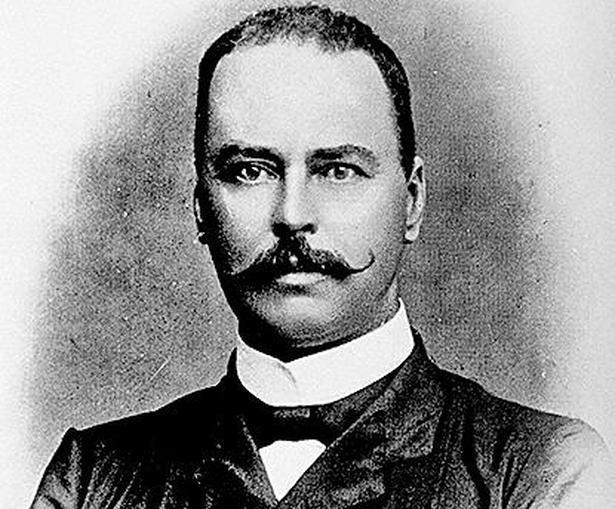 Ronald Ross was born in Almora in India. He won the Nobel prize in 1902 for discovering how malaria is propagated by mosquitoes. In secunderabad, in 1897 he used some 20 mosquitoes that he had cultured, and made them bite an infected patient. After the blood meal, when he dissected the mosquitoes he found the larvae in the guts of the mosquitoes. Further study confirmed that they were indeed the malarial parasite. Later, in Kolkata, he experimented with bird models and demonstrated how the parasite was transferred from an affected bird to a healthy one by mosquitoes. This established the lifecycle of the parasite and the mode of infection and forms the basis of many treatment procedures. 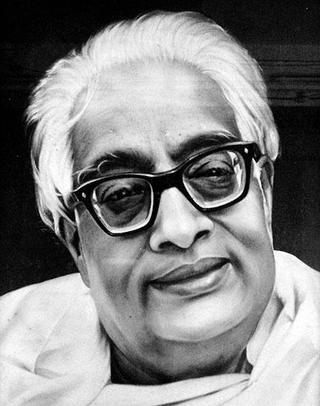 Satyendranath Bose (S.N. Bose) has made what is arguably one the most important contributions to theoretical physics from India. He derived Planck’s law of black body radiation by applying Einstein’s concept of photons to describe the radiation. His paper was initially not accepted for publication. So he sent the article, along with a letter, dated June 4, 1924, to Albert Einstein, requesting his help to

get it published in the journal Zeitschrift fur Physik. Einstein not only said he would help Bose, but also translated the paper into German himself for the journal. Not just this, he further generalized the concept of Bose and derived the theory of a quantum theory of an ideal gas, giving rise to what is known today as the Bose-Einstein statistics. 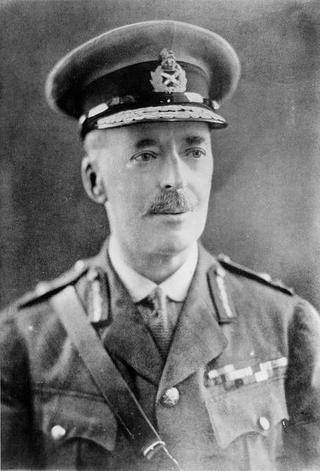 Scottish pathologist and British Army medical officer William Boog Leishman served in India in the early 1900s. In 1901, when examining the spleen of a patient who had died of kala azar, he found some oval bodies, later identified as Leishmania donovani, the protozoan that causes kala azar or visceral leishmaniasis. It was Ronald Ross who ensured that the genus was named after William Leishman. World Health Organization estimates that between 700,000 and 1000,000 get affected by this disease annually, resulting in 20,000 to 30,000 deaths. 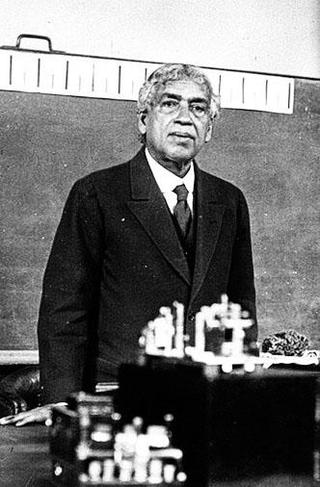 Jagadish Chandra Bose (1858 – 1937) is popularly known as India’s first modern scientist, though his contemporaries Prafulla Chandra Ray and mathematician Srinivasa Ramanujan also merit this distinction. J.C. Bose made significant contributions to chronobiology and concepts of circadian rhythms. He demonstrated that plants, in response to external stimuli can produce electric response similar to animals. According to a biography of JC Bose, published by Vigyan Prasar, three of his research papers were published in The Electrician, an important British periodical of those times, in 1895. These were perhaps the first articles published by an Indian in a western scientific periodical.

Swami Manohar and others — The Simputer 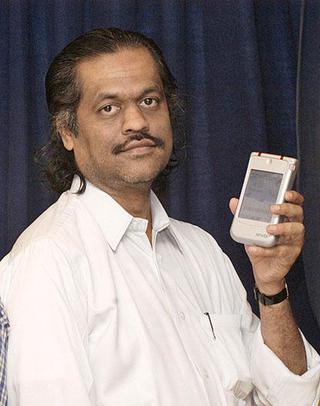 Envisioned as a low-cost alternative to handheld computers in India, the Simputer made a splash in the early 2000s. It was devised in order to bridge the digital divide, but it did not succeed in taking off. Yet, it remains an important homegrown development in computer manufacture. It was the brainchild of scientists from the Indian Institute of Science – Vijay Chandru, Ramesh Hariharan, Swami Manohar, Mark Mathias and V Vinay – and founding members Vinay Deshpande and Shashank Garg. 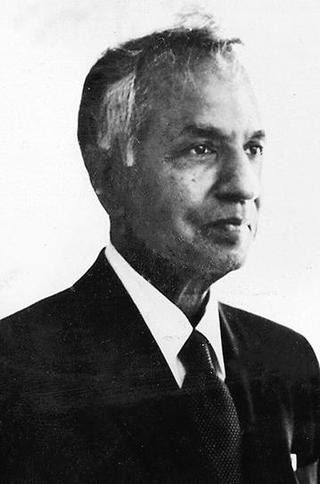 Subrahmanyam Chandrasekhar is best known for his definition of the Chandrasekhar Mass Limit, which is approximately 1.4 times the mass of the sun. A star having a mass lower than this limit would eventually evolve into a white dwarf. If it had a mass higher than this, it would not stop with becoming a white dwarf but would continue to collapse under its own gravity to perhaps becoming a neutron star or a black hole. He was awarded the Nobel prize in 1983 along with John Fowler.