Two-dozen papers from the Indian Institute of Technology (Indian School of Mines), Dhanbad were retracted for duplication of images and passing them off as different materials/experiments. Investigations are still on and the fact-finding committee of the institute hopes to wrap up things by March-April [2019].

“We are trying to further improve the efficiency of the doped carbon dots,” says Arun Chattopadhyay (right)

An international team of scientists at the European Southern Observatory monitoring the central area of the Milky Way confirmed Einstein’s predictions of what happens to the motion of a star passing close to a supermassive black hole. 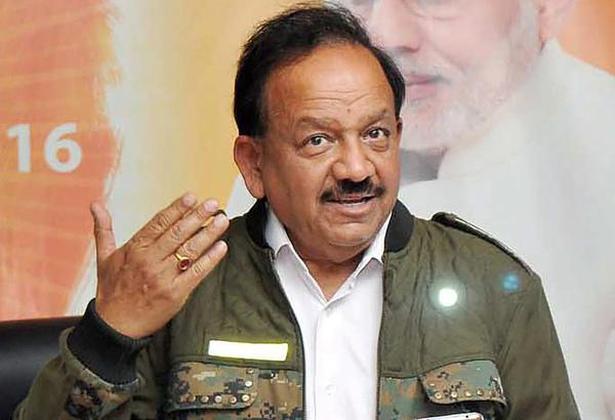 Union Science Minister Harsh Vardhan, speaking at the 105th edition of the Indian Science Congress claimed that the late cosmologist Stephen Hawking once said the Vedas had a theory superior to that of Albert Einstein’s famous equation, E = mc2.

Scientists found widespread uranium contamination in groundwater from aquifers across 16 States in India — much above the WHO provisional standard for the country. The study suggests the urgent need for revision of the current water quality monitoring programme, evaluation of human health risks, development of adequate remediation technologies, and implementation of preventive management practices. 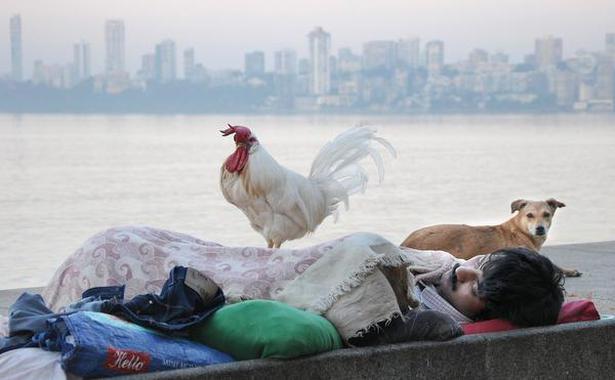 With such a loud crowing, why does the rooster itself not become deaf?   | Photo Credit: VIVEK BENDRE

Why do cocks crow at daybreak? While several theories had been debated, the actual answer is that it is due to the body clock (or circadian rhythm) of the rooster. This was shown by a group of Japanese scientists at the Nagoya University, Nagoya, Japan.

4) When Moon and Mars made headlines

On July 27, 2018, Mars made an exceptionally close pass by Earth, coming within 57.6 million kms of our planet. According to NASA, the red planet appeared at its “biggest and brightest” since 2003.

A Super Moon, Blue Moon and a total lunar eclipse was seen on the evening of January 31.

A new linguistic analysis by an international team of researchers pointed out that the Dravidian language family, consisting of 80 varieties and spoken by nearly 220 million people across southern and central India, originated about 4,500 years ago. 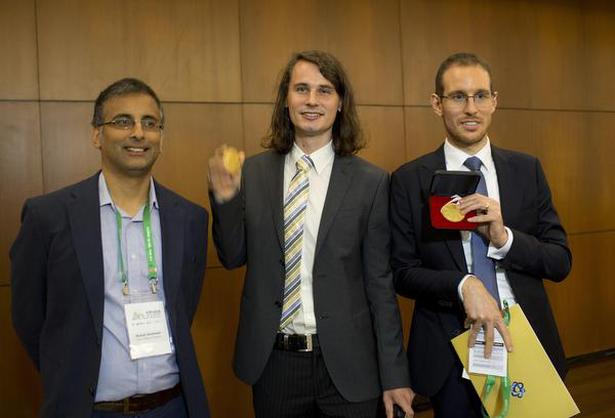 Akshay Venkatesh, a renowned Indian-Australian mathematician, was one of four winners of mathematics’ prestigious Fields Medal, known as the Nobel prize for math. He won the Medal for his profound contributions to an exceptionally broad range of subjects in mathematics. Venkatesh has worked at the highest level in number theory, arithmetic geometry, topology, automorphic forms and ergodic theory.

Renowned British scientist Stephen Hawking, whose mental genius and physical disability made him a household name and inspiration across the globe, passed away at his home on March 14.