The Union Budget of India, also referred to as the Annual Financial Statement in Article 112 of the Constitution of India, is the annual budget of the Republic of India. The Government presents it on the first day of February so that it could be materialised before the beginning of new financial year in April. Until 2016 it was presented on the last working day of February by the Finance Minister in Parliament. The budget, which is presented by means of the Finance bill and the Appropriation bill has to be passed by Lok Sabha before it can come into effect on 1 April, the start of India’s financial year. 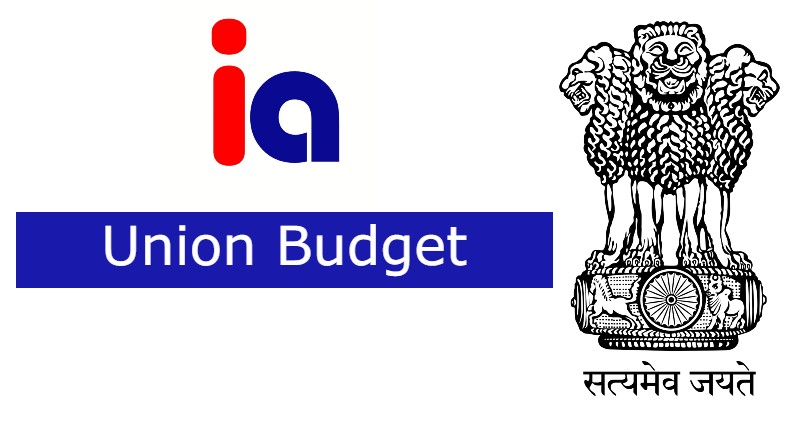 Since 1947, there have been a total of 73 annual budgets, 14 interim budgets and four special budgets, or mini-budgets.

IAS Abhiyan is now on Telegram