So, what is different about Omicron and why is it deemed a high risk? Do vaccines work against it? What should you do? Take a look: 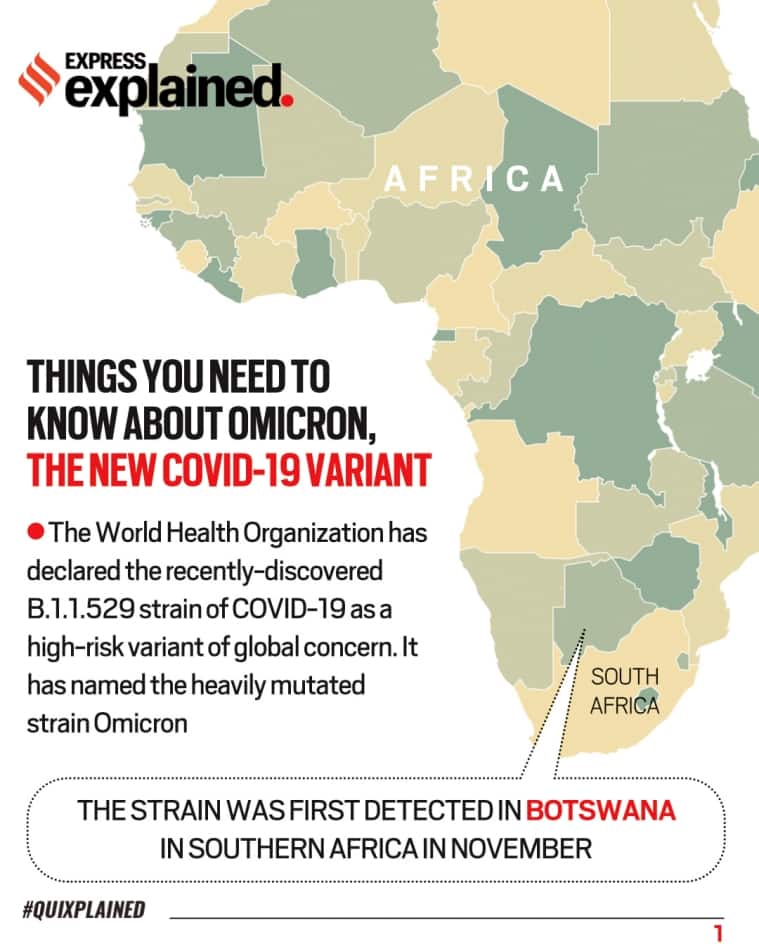 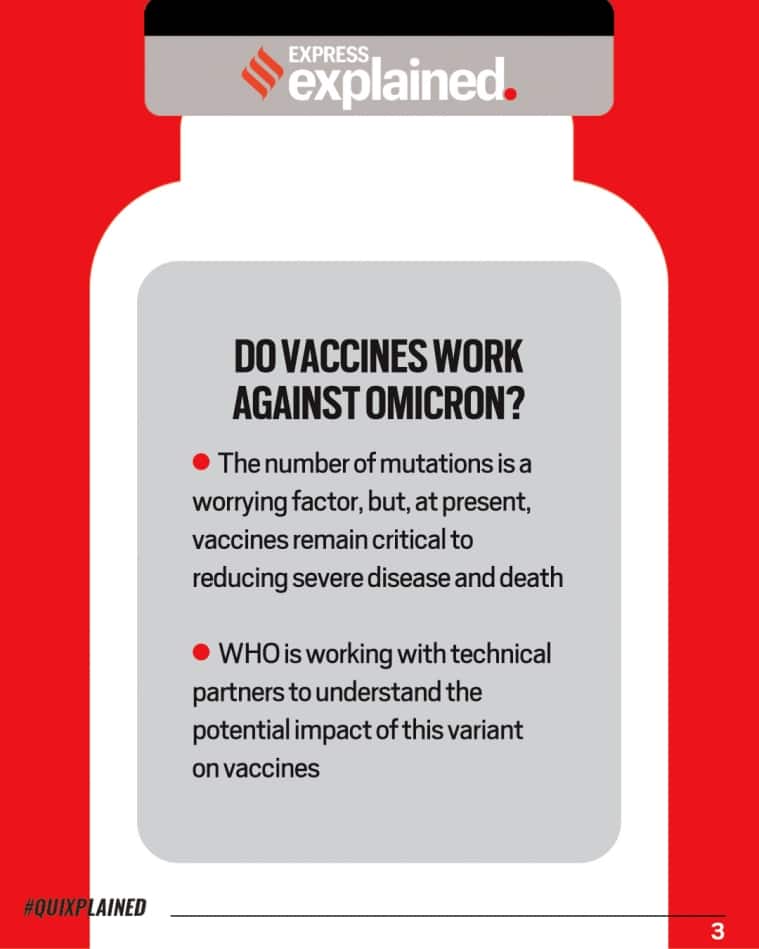 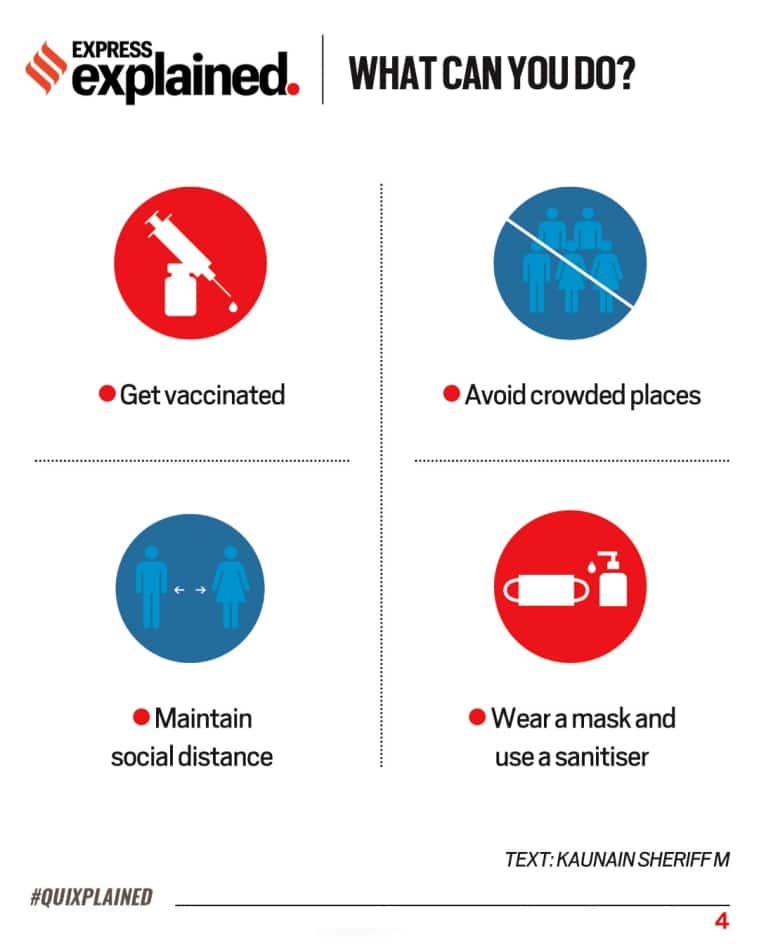 The WHO currently lists 5 variants of concern:

There are currently two:

The Chalcolithic sites of Central India

What is the agreement to settle Bru refugees in Tripura?